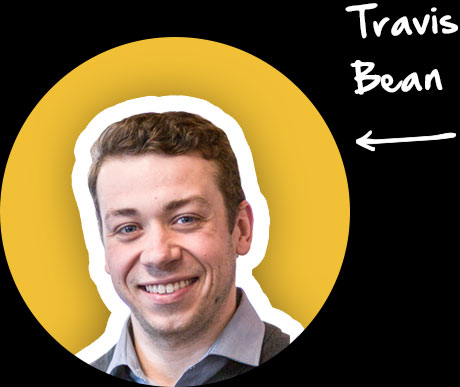 Chris Lambert and Travis Bean always had a fascination with narratives and stories. It’s what they studied in school. It’s what they learned about in their free time. And it eventually became the focus of their professional lives. They spent years in the world of film criticism,revealing the underlying beauty and depth of the movies to show what really mattered, attending the biggest film festivals, and doing their best to make the intricacies of narrative art accessible for all. In that time, there was always one musician that continually crept up in their work; someone who had these complex narrative threads running through his albums. Narratives that had been unnoticed and undiscussed for years.

That person was Kanye West. 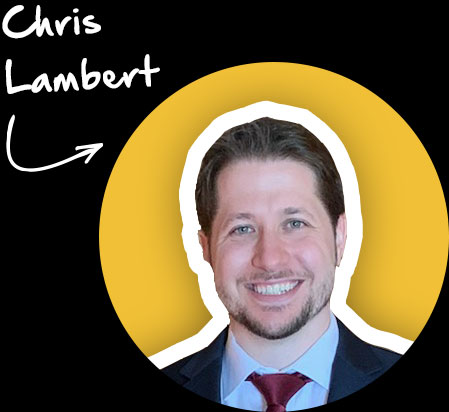 So Chris and Travis created a new mission: promulgate Kanye’s storytelling artistry to the world. And they chose to do it in podcast form. In each episode, Chris and Travis break down a different Kanye West song. They not only explain each song line by line, but they fit that track into the story of the album as well.

Over the years, the show has evolved into a much larger exploration of Kanye West. Going beyond his music, Chris and Travis have evaluated his public persona, discussed his philosophies, and interviewed both fans and colleagues of Kanye. As a result, they host what is unequivocally the most comprehensive and scholarly body of work regarding who may be the most important artist of our generation.